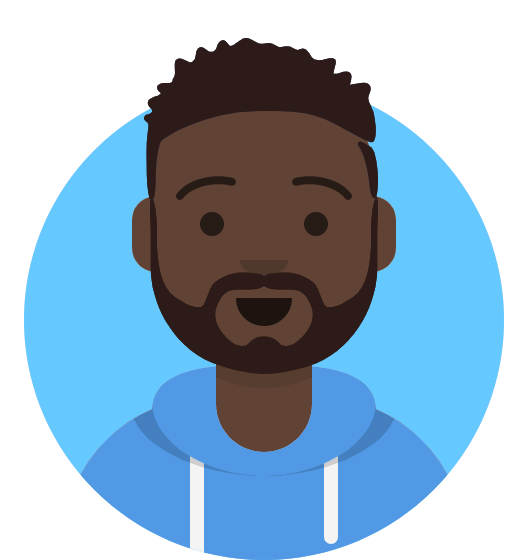 Git is a free and open source distributed version control system. Well, it helps a lot as it gives you the ability to merge your code and backup a project when you work in a team.
But sometimes, when badly used this tool can become a real nightmare when it comes to repair a bad merge/rebase.
In that spirit, here are some commands which could come handy and help you reach a good result. This lists is not meant to grow. So if you think a command should be added, leave a comment. I will make sure, to add it.

This comamnd clones a repo located somewhere far far away in the galaxy (remote severs or local filesystem) onto your local machine.

This one adds a [file] in your next commit.

This command commits all the staged files and the “m” option gives the ability to add a message with your commit (avoiding the text editor to launch in order to type it).

This command displays the entire commit history. In other words, let me see the past. I want to know what happened.
To quit, hit “q”.

This command creates a new commit undoing all changes done in the previous commit, then apply it to the current branch.In other words, , it is stating that you recognize that you made an error and wants everyone to know that you took the time to do it again but better.

Remove <file, commit> from staged list. Undo uncommitted mistakes. In other words, I made an error, but I was not stupid enough to say it loudly (add in the git history). Like with git revert <commit>. Adding --hard, resets the staged list and working directory to match the most recent commit and overwrites all changes.

On the winner side, I can rewrite history,

This command integrates changes from one branch into another. It is rewriting the commit history in order to produce a linear succession of commits.
Rebase can be used to simply update a feature branch but also update a feature branch prior to a merge.The rebase process goes through each commit one at a time and so as soon as it notices a conflict on a commit, git will provide a message in the terminal outlining what files need to be resolved. Once the conflict is resolved, you git add your changes to the commit and run git rebase –continue to continue the rebase process. If there are no more conflicts, you will have successfully rebased your feature branch onto develop.

I want to be part of history

This command push the changes of your local branch on the specified remote branch. In other words, it gives you the ability to include yourself, and your work in the timeline.

This command fetches the remote’s copy of current branch and rebases it into the local copy. Uses rebase, instead of merge to integrate changes (makes history straight and clean, think about it).In other words, I can pull from history to build on it. In that case, having a good base gives you a head start.

What do you think I should add ?